Today I am going discuss male versus female dog, which should I pick? Does a male or female dog make a better pet? There’s no way of settling that question for sure, so for most people the choice comes down to personal preference. You should consider some differences, however, because even spaying and neutering does not make males and females the same.

If you do not plan to spay or neuter your pet, the differences are more distinct. Females are generally moodier than males, although more constant in temperament, males can be constantly annoying in the pursuit of such male-dog activities as sex, leg-lifting, and territory protection. 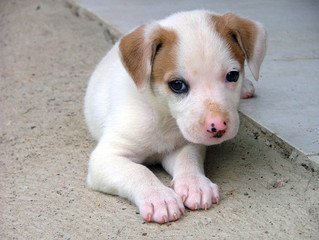 Unspayed females usually come into season for a couple weeks twice a year, during which you need to deal with varying amount of mess and the constant attention of canine suitors. Unneutered males may be less than attentive when such attractions beckon. They can also be more likely to challenge your leadership, or anyone else’s.

Studies have shown, for example, that young unneutered males are the most likely to be involved in attacks on children. Spaying or neutering generally evens things out a bit. It makes females more emotionally constant and males less likely to fight or roam. But the differences remain. In some breeds, for example, males are considerably larger than females, as much as 20 or 30 pounds and two or three inches. 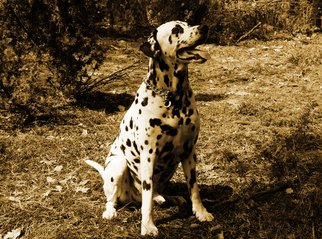 It’s a better idea to concentrate on the breed or breed type rather than the gender, since the toughest male of an easy-going breed is probably a bigger cupcake than the mildest female of a breed with dominant tendencies. Talking to reputable breeders gives you a clear picture how the sexes differ not only in the breed as a whole, but also in particular breeding lines.

For some people, the choice comes down to a matter of landscaping: Males often kill shrubs by lifting their legs on them, females often kill lawns by squatting. Although some males squat and some females lift, at least some of the time, the generalization is pretty much on the mark.

In conclusion, it’s mostly a personal preference when it comes to getting a male or female dog, especially if they are spayed or neutered.  If they are not spayed or neutered, keep in mind males are bigger, and can be more aggressive.  In some breeds though, a male is more friendly.  Good luck in your search!

Please feel free to leave a comment, I will respond!

2 thoughts on “Male Versus Female Dog”