How Smart Is A Dog 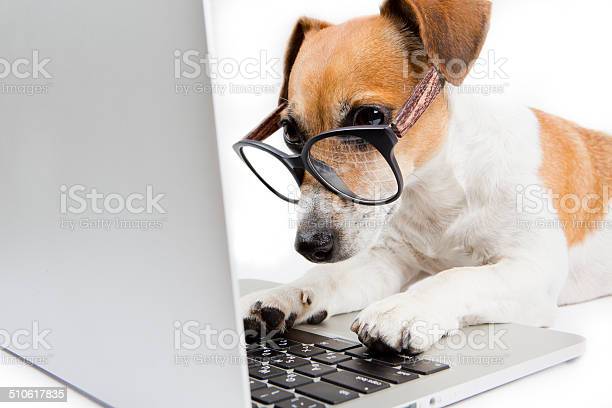 Most dog owners have been asking themselves this very question; how smart is a dog. Dogs are actually quite clever. However, it is a difficult to determine this. Much of it gets measured by the culture the dog is in. A dog’s brain is quite a bit smaller than a person’s. They can think, but not on the same level.

Usually a dog’s intelligence is determined by how well they are able to do certain tasks. Others mark it by the sensitive a dog is in figuring out our mood and wishes. They can learn, understand signals and to associate the signals with a certain movement or task.

Dogs do not obey blindly, though. They are quite capable of doing what they don’t want to do what they are ask. They have a certain amount of their own kind of intelligence, but appear to lack a person’s ability to reason and associate complicated abstract ideas.

Dogs can certainly associate by linking two things together, like asking a dog to give you their paw in order to receive a treat. But they don’t seem to understand two concepts that are separated by time. If you punish a dog a couple hours later, when they have returned, they will not understand why they are being punished.

Rather, to get a dog not to run off in the first place, you need to make the dog want to back in order to please us. On their return, talk in a friendly way to them, pat them, and or give them a treat. A dog will then come back to you because coming back to you was a pleasant experience. 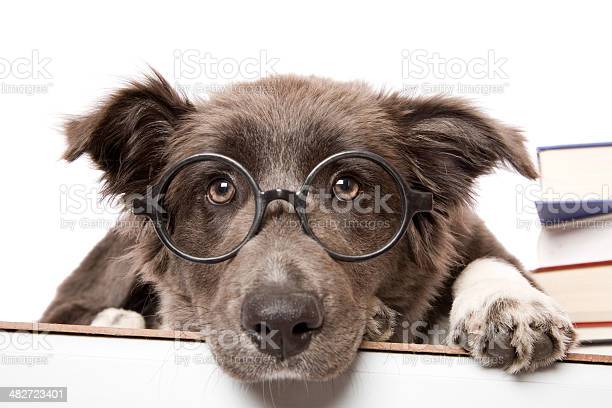 Dogs do quite will in detecting even subtle signals from people, such as pleasure, distress or anger, or even your intention of doing something. Dogs are a pack animal, and communicate with body language and sounds. They don’t actually understand us, not literally, anyway. It is the pattern or tone that is important. They also understand how to respond to certain sounds of a whistle as well.

A dog’s ability to perceive both visual and vocal signals are used by trainers at quite a high level. So much so that we can rely on those signals being understood to put together things a sophisticated level, such as is done in films, television, and circuses. A desire to please works much better than fear.

This type of memory that allows us to remember certain things that have happened in our lives. Dogs have it, to some degree anyway, especially when it comes to smells. Most of the tests for intelligence in dogs has been shaped by sight, but much more of the dog’s brain is geared to smell. We need to develop studies that test association by smells.

How To Measure Your Dogs Intelligence

Dogs can count, sort of. They can look at two boards and tell which board has more shapes on them. They can also read people’s faces. They can use it with eye contact, and by learning what we want by what they’ve seen in the past. The also know that when an object is out of sight, it doesn’t go out of existence. This level of attention is smarter than a baby, as you can attest when you play “peekaboo”.

They don’t have language, but they communicate volumes–with their eyes, with their barks, with their entire expressive bodies. Also, dogs are better at ignoring useless instructions than the average three or four year old. The child and the dog were given a box and shown to open a box with a lever. When the level is made non-functional, the child keeps cranking the lever, while the dog ignored it an opened the box.

Most And Least Intelligent Dogs 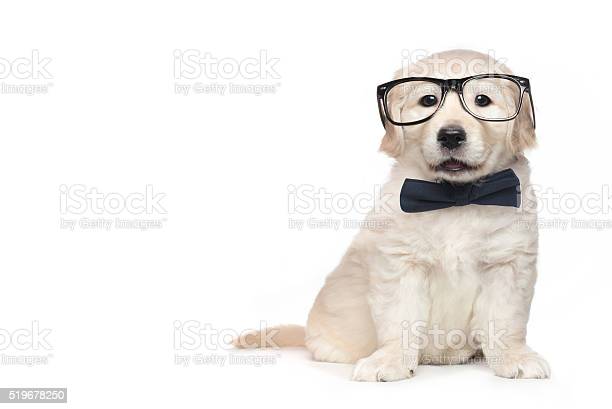 The most intelligent are border collies, poodles, German shepards, Dobermans, Shetland Sheepdogs, Labrador Retrievers, Rottweilers, Papillon, and Australian Cattle Dogs. The least intelligent is the Afghan Hound. However, keep in mind that a major characteristic of these tests is obedience. A dog can be very intelligent without being obedient, as I’ve learned myself with my own disobedient, but very smart dogs.

The Size And Shape Of The Dog’s Brain

A human’s brain is about a 1 in 50 ratios to our body size, a dog’s comes in at a somewhat impressive 1 in 125. Additionally, the dog’s brain, while smaller, has a lot of the same shape and characteristics in form. However, unlike in the movies, you don’t usually of have dogs going to get help when their human is in danger, with the exceptions of a few intellectually superior exceptions.

What Are The Signs Of A Dog’s Intelligence

Obedience, in my opinion, isn’t a very accurate way to measure a dog’s intelligence, as many of those with intelligent, devious dogs can attest. You actually have to be more engaged with an intelligent dog, as they get bored more easily.

One, dogs are empathetic. If you yawn, your dog will yawn. If you aren’t feeling well the will come to you.

Two, dogs make eye contact. Dogs are the only non primate animal that can look into your eyes without misinterpreting what is meant. This eye contact is part of the reason the get along with us so well.

Three, dogs consider themselves are part of their human group, and they prefer human scent to any other.

Four, they interact with us like they are our children. Dogs run to us when they need help or comfort.

Five, dogs understand gestures, like pointing. Like a child, a dog will understand what we are pointing at.

Six, dogs brains react to human voices. Their brains respond to our voices like people do. The also grasp onto the meaning of crying, or laughter.

What We Have Learned 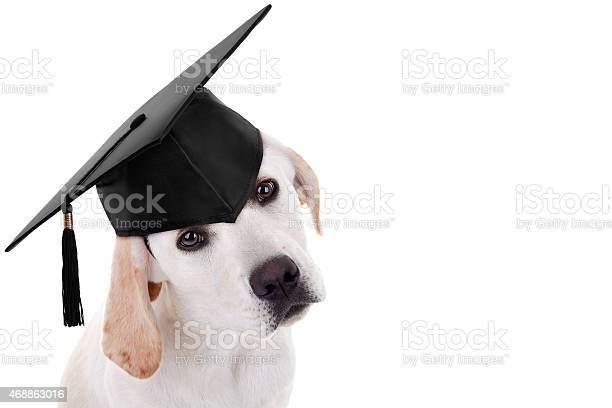 Dogs understand our commands, what we point out, solve puzzles, and make eye contact, without misinterpreting. They know that something that disappears does not go out of existence. Their brains are relatively large compared to most animals. Dogs have good episodic memories of what they have experienced in the past, especially when it comes to smell. They fit into our families like children, and see themselves as such.

I hope you have enjoyed this article. Please feel free to give a comment below, I will reply.

1. You and your dog by David Taylor

2. How smart is your dog-Mary Bates

3. How smart is your dog-Tatiana Morales

5. The Intelligence of dogs-Stanley Coren

6. The Secrets of a canine mind-Jeffrey Kluger

4 thoughts on “How Smart Is A Dog”