Today, I am going to take a brief look at how do dogs age. Many people say a dog ages seven years for every human year. This probably started with a human life span of 70 being used, and assumes a dog is old after 10 years.

If you look at a year old dog you can see that he’s an adult; physically, mentally, and sexually mature, or nearly so. These characteristics don’t compare with the attributes of a seven year old human child. So the rule of thumb has been changed, but it’s nowhere as easy to remember. 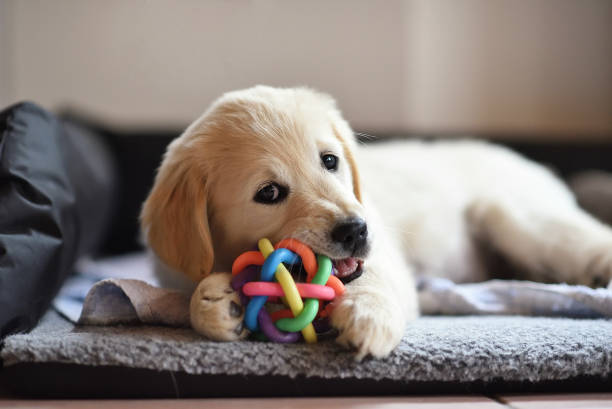 According to the American Animal Hospital Association, the first eight months of a dog’s life equals 13 years in human terms; birth to puberty, in other words. At a year, a dog’s a teenager, equivalent to a 16-year-old human, with a little filling out still to do. After the age of two, when a dog’s about 21, every dog year equals approximately five human ones.

These are ballpark estimates, because the fact is dogs age at very different rates. Small dogs may hit puberty at five months, while some large ones may be more than a year and a half old before a female comes into heat for the first time.

So, when is a dog “old”? Giant breeds such as Great Danes are senior citizens at six; a Lab may be considered old at eight. A little dog like the Pomeranian, however, could behave like a healthy adult well into her teens. 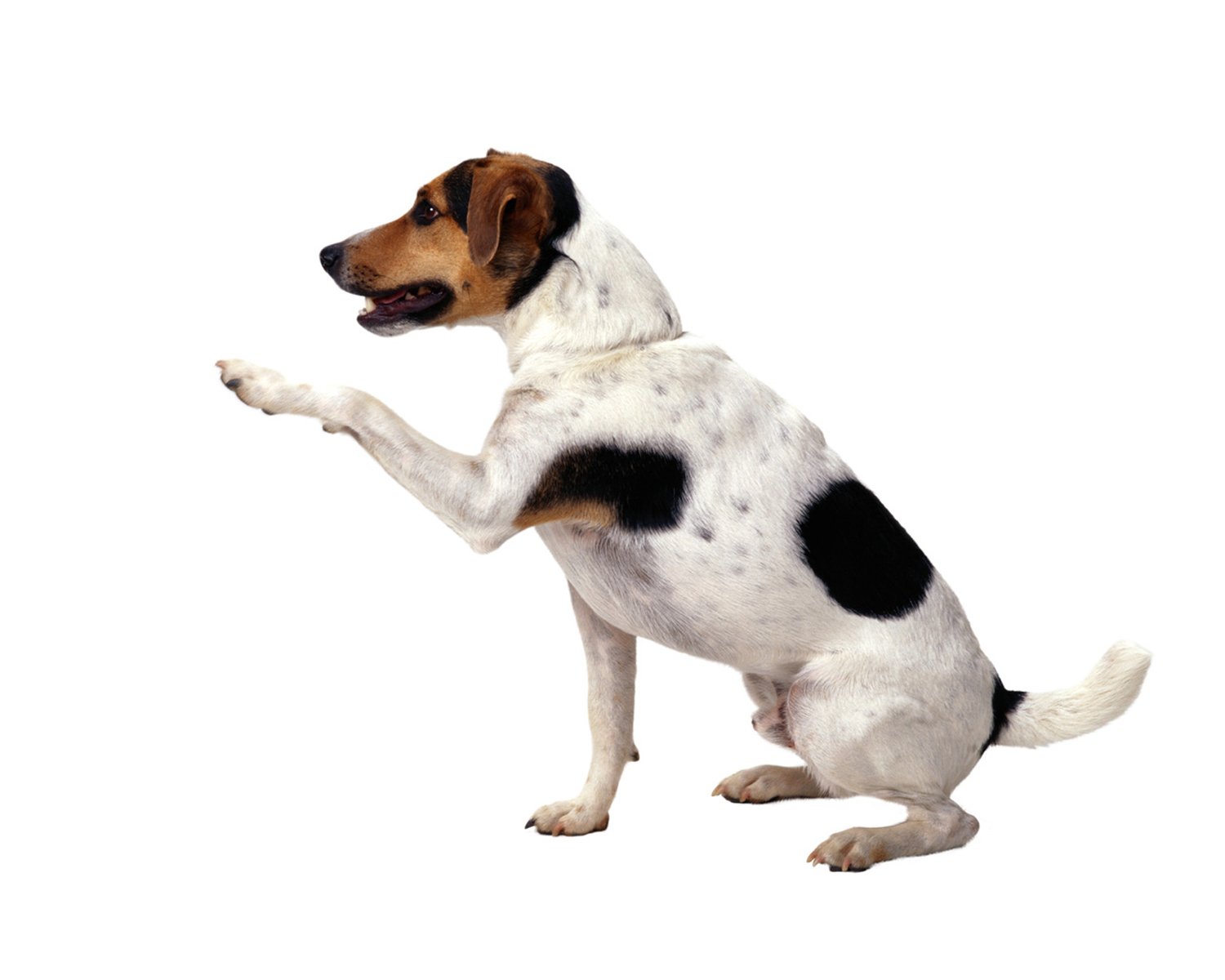 Two things go a long way to keep your pet acting young longer, and they should come as no surprise, because they have the same effect on human longevity. Proper nutrition and regular exercise keep dogs active and happy for as many years as possible. The biggest risk to an older dog? Obesity. Not only does obesity shorten lives, but it makes the years that remain miserable, especially for older dogs with arthritis.

To give your pet the best shot at a healthy, long, and happy life, keep him in shape, and keep him moving. It’s good for you both! 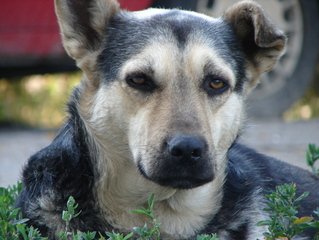 Please feel free to leave comments, I will respond!

2 thoughts on “How Do Dogs Age”